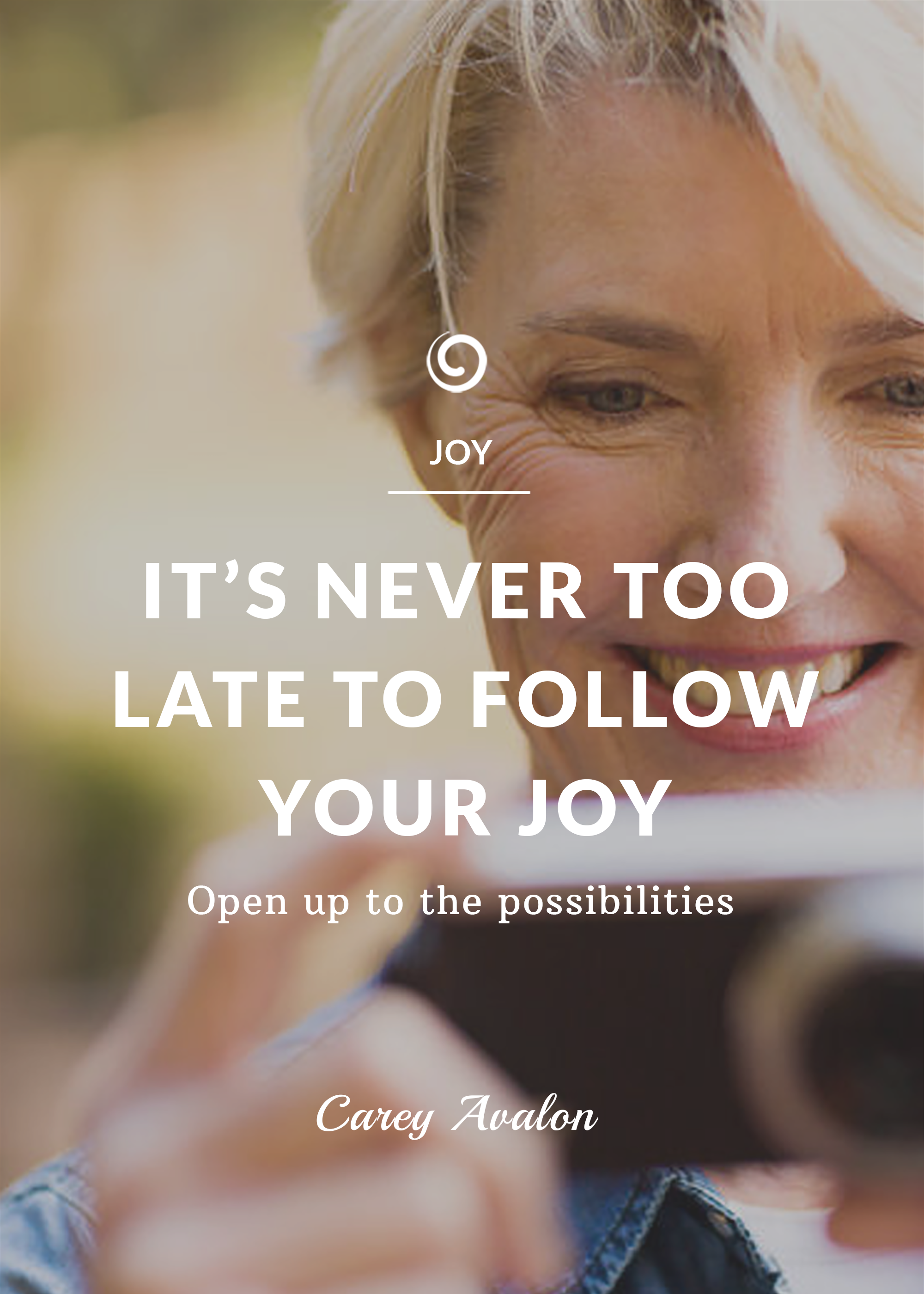 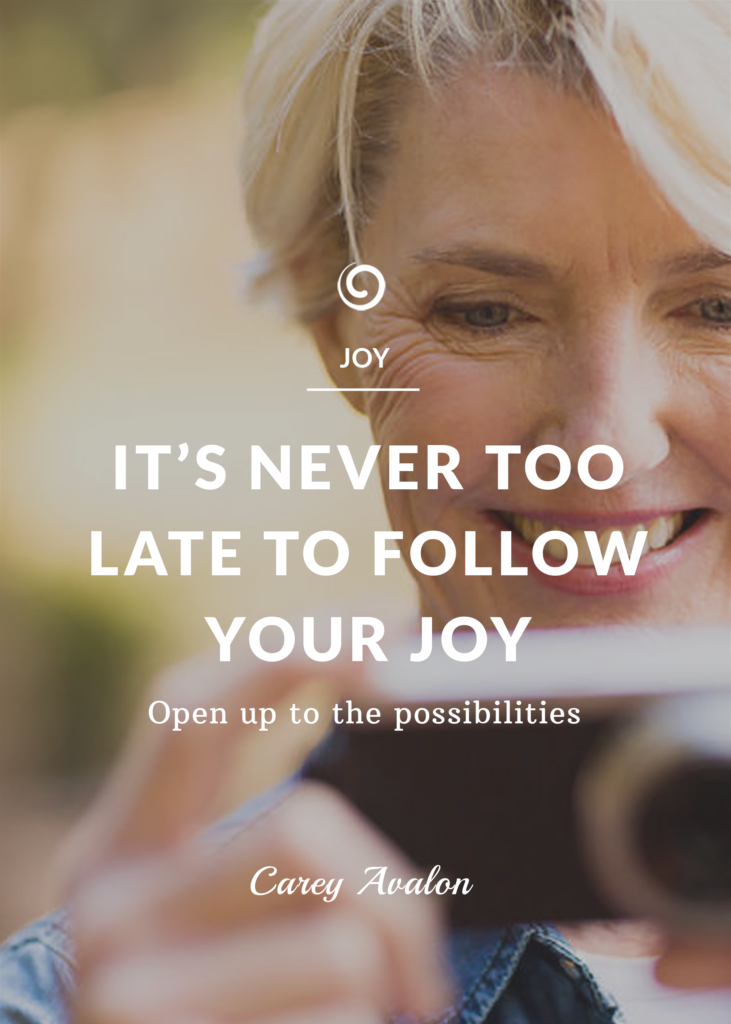 I love to be in the presence of someone who begins to remember her soul and open herself to new possibilities. It’s an exciting and electrifying experience. Just this past weekend I spent time with a wonderful group of women who were looking for some insight into their future.

One woman revealed how she had just “up and quit” her job fifteen years ago to work for herself because if felt like the right thing to do, even though she had no clients and she had a car payment coming due soon. Everything worked out fine for her.

Upon hearing this story the other women were intrigued and inspired, yet no one could over look the fact that this woman was young and resilient when she made such a gutsy move. I suggested that her success might have more to do with the fact that she was following her joy, rather than the fact that she was young. It was her soul that was calling her to go her own way and the Universe supported her (as is always does when you follow your joy).

Our conversation came back around to the other women. What was calling their souls? I asked them to dig deep and remember things they liked to do as children or dreams they’ve always carried around but hadn’t yet acted upon.

And suddenly they gave themselves permission to be free, to be who their soul wanted to be, even if it was just a conversation. Everyone was smiling and some were even giggling about the new possibilities that were born that day. Sitting in front of me were:

Wouldn’t he world would be a better place if we all followed our joy? Your soul has a gift to share with the world and when you allow that to come through it brings happiness to all. It’s never too late. Case in point: Louise Hay began Hay House, the publisher of spiritual and inspirational books when she was in her 60s. What is calling you?

I’m a highly sensitive artist, author, and cleansing expert. My passion is to help others create more purpose, freedom, and influence in their life and business by mastering the art of self leadership. I believe it’s all about finding your flow and shining your light, which I discovered at the tender age of seven while performing in my very first play. 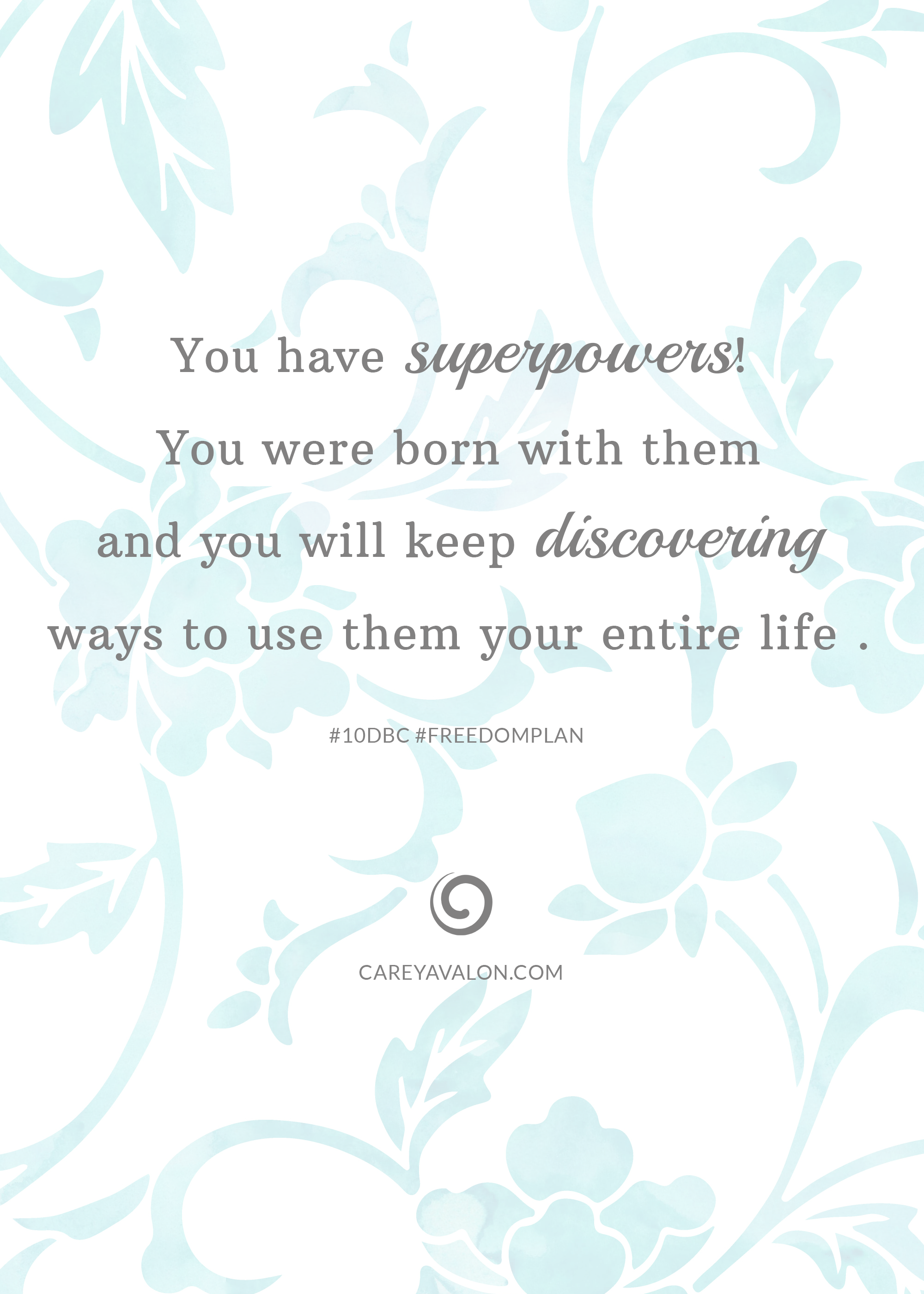 Did you know this year a total of eight Marvel and DC Superhero movies will be released? We seem to have a fascination with ordinary… 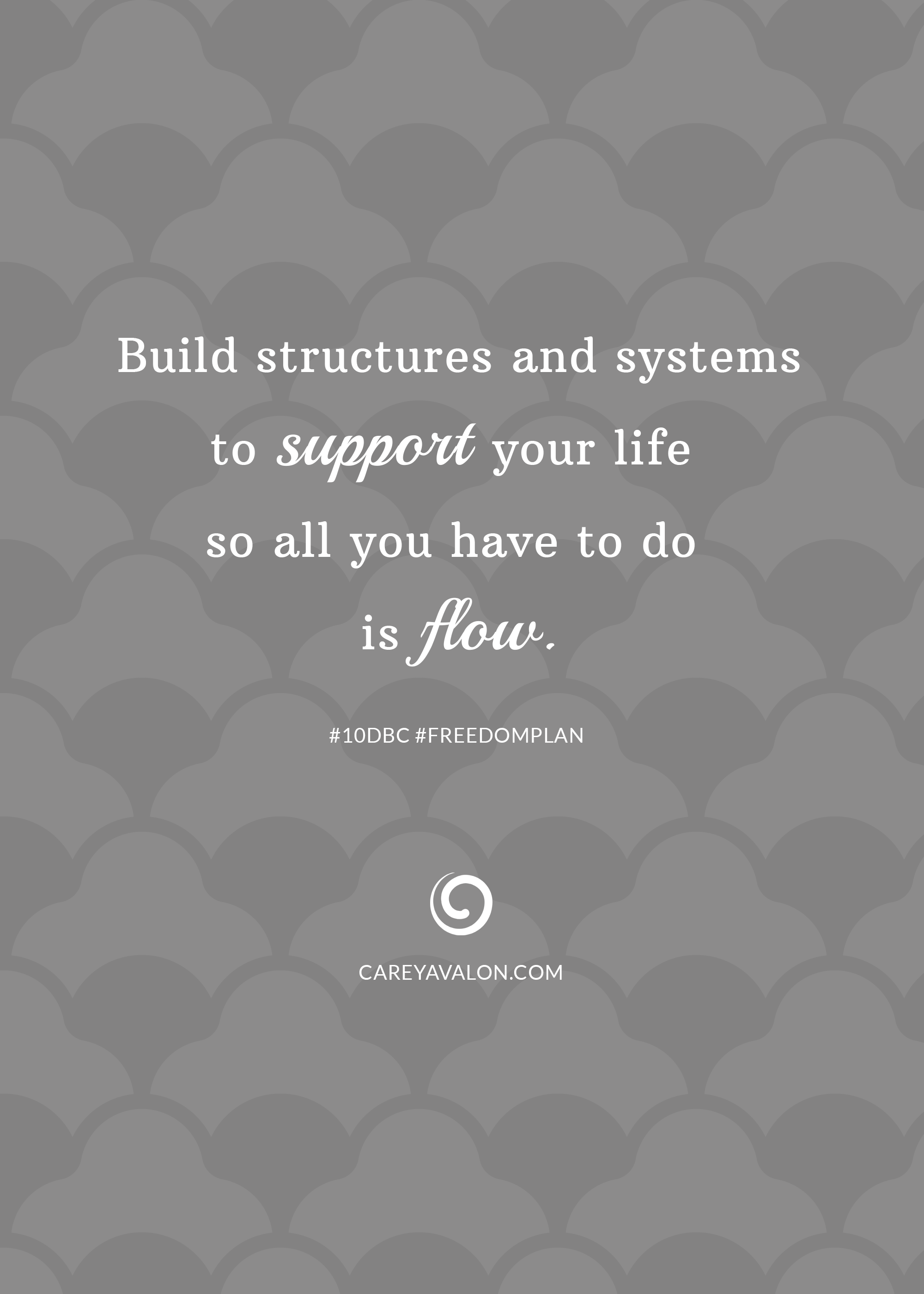 If you’ve read my blog for a while you may know that I call my tribe Soul Rebels. The name came to me during a… 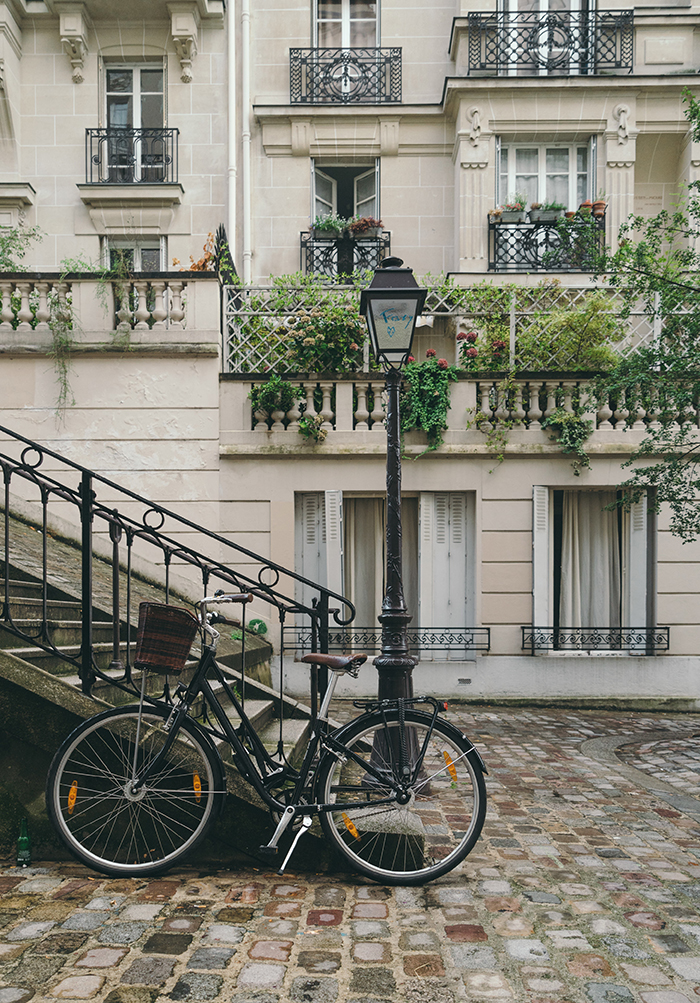 Until last week, I had never made any list of things to do before I die. Sure I’ve had dreams and I have even written… 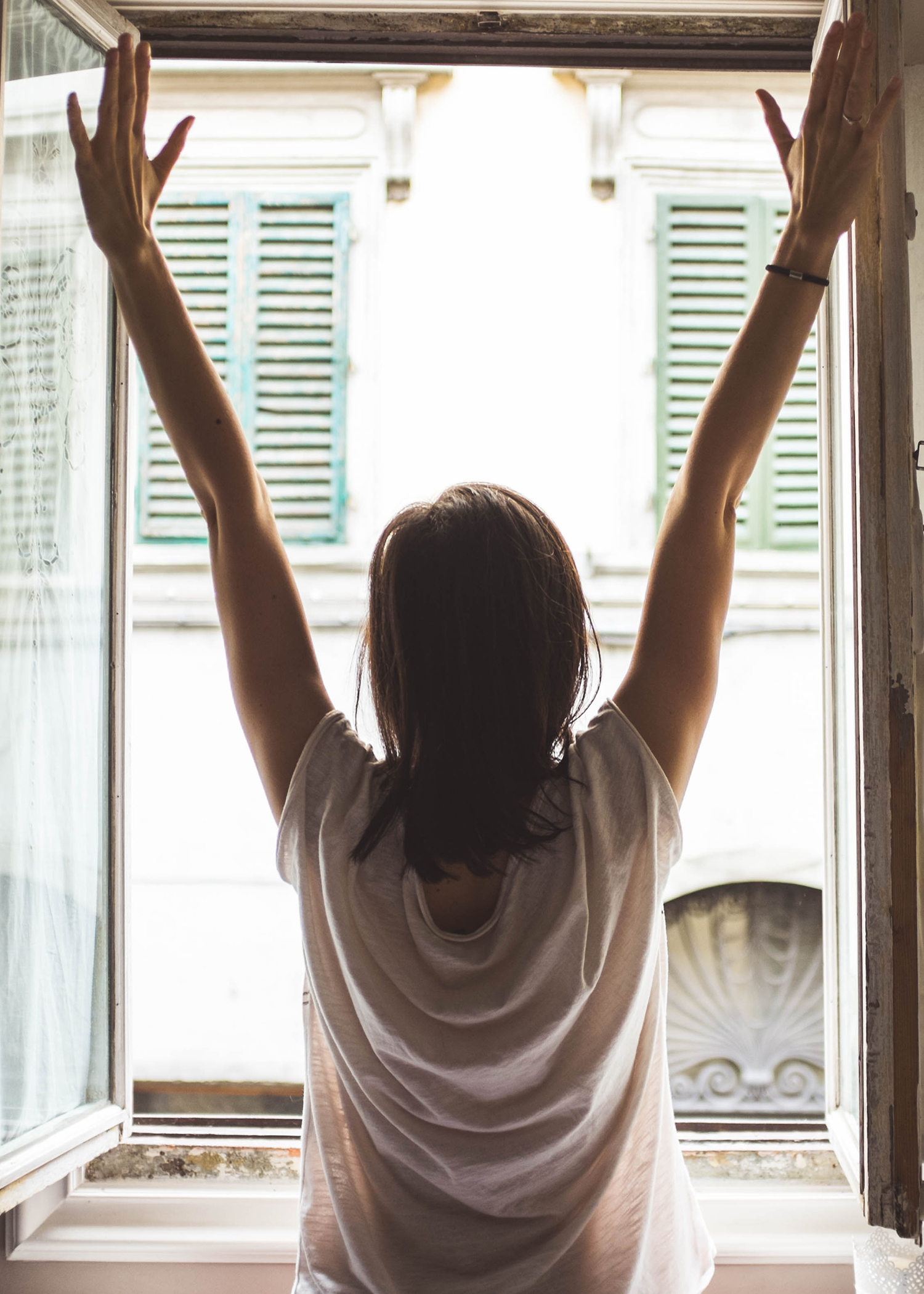 Two days ago I watched one of those heart-warming, tear-jerking videos online. Let me give you a summary of the story because it illustrates my… 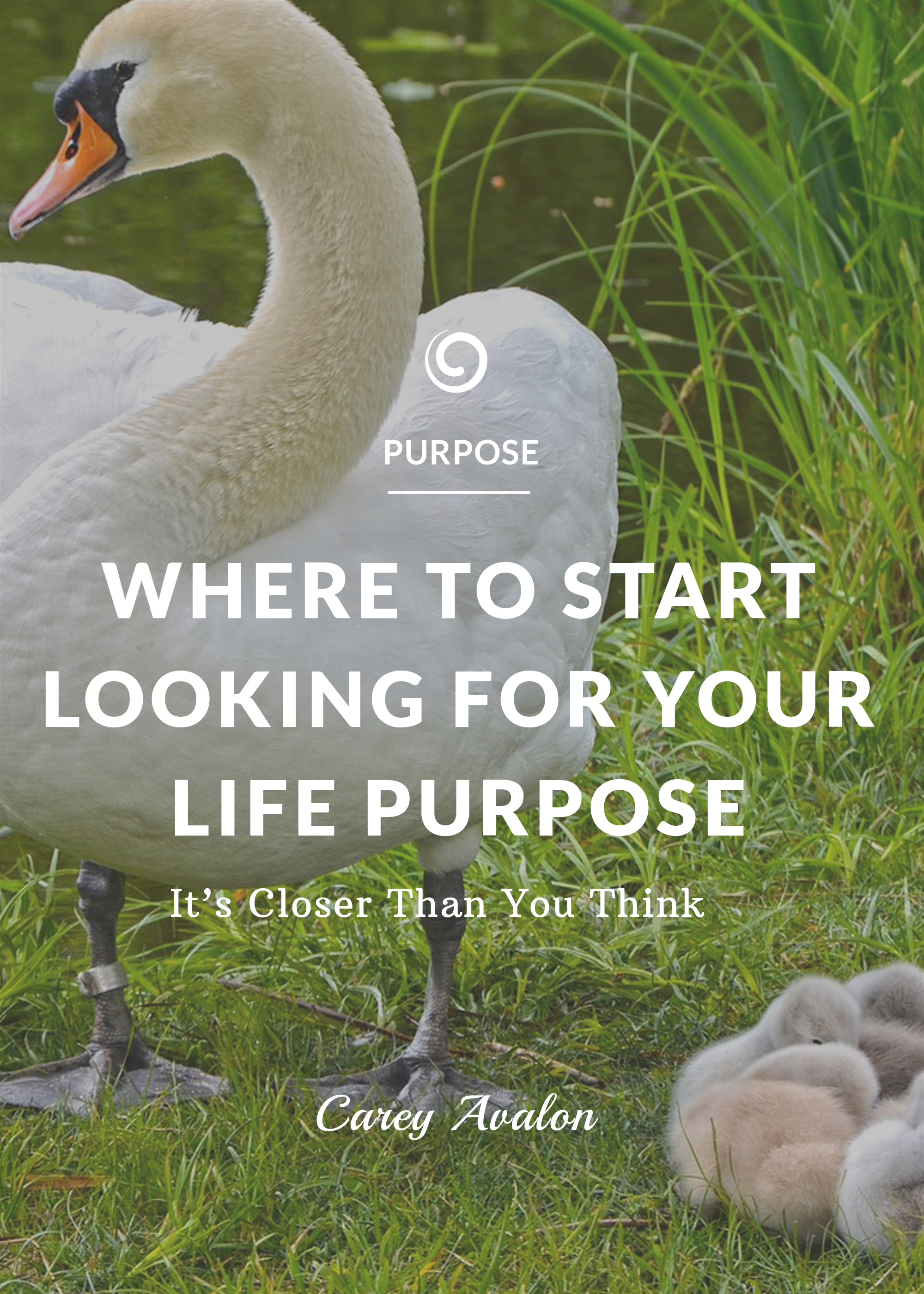 At some point in life we all contemplate our purpose here on this earth. It seems to be the one BIG mystery we all want to… 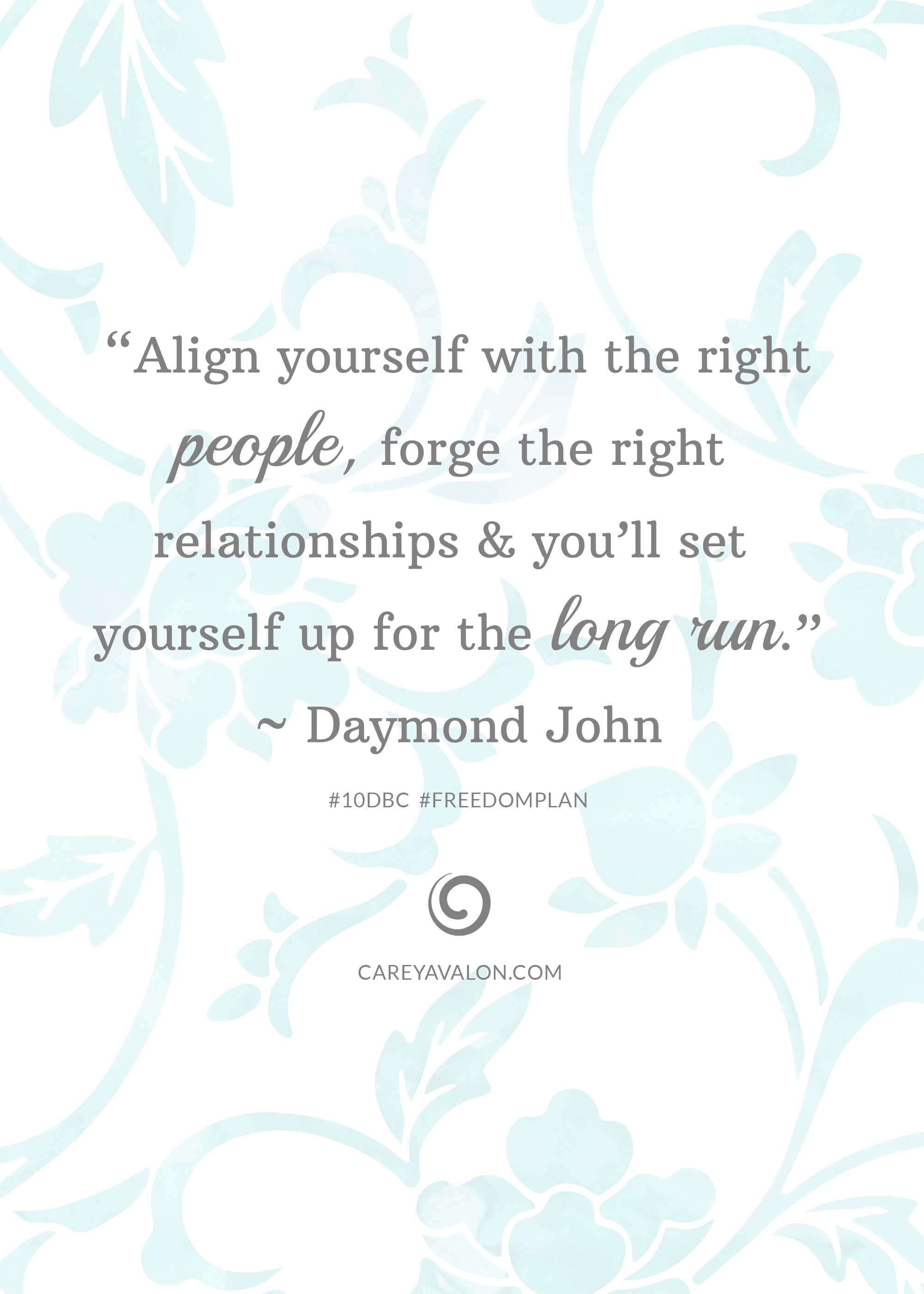 It is my strongly held belief that we all want to find that place where we belong, with a group of people who understand and…

You have Successfully Subscribed!